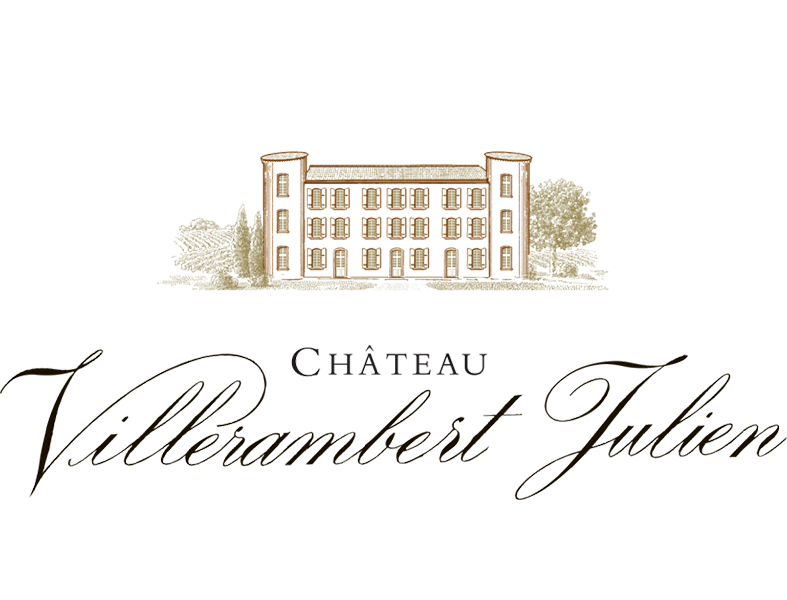 11 vineyard sites stemming from the formation of the Montagne Noire

Julius Villa Ramberti lent his name to this exceptional site, surrounded by standing stones. Its ancient history was further confirmed when numerous traces of Romans dating from the 4th century were discovered in the middle of the vineyards in 1958. The first written evidence of Villerambert’s vineyards dates back to 1231, when it belonged to the clergy.

Interestingly, the estate is situated on a vein of pink marble. It is the same marble that can be found on the steps of the Paris Opera house and in the columns of the Petit Trianon at Versailles.